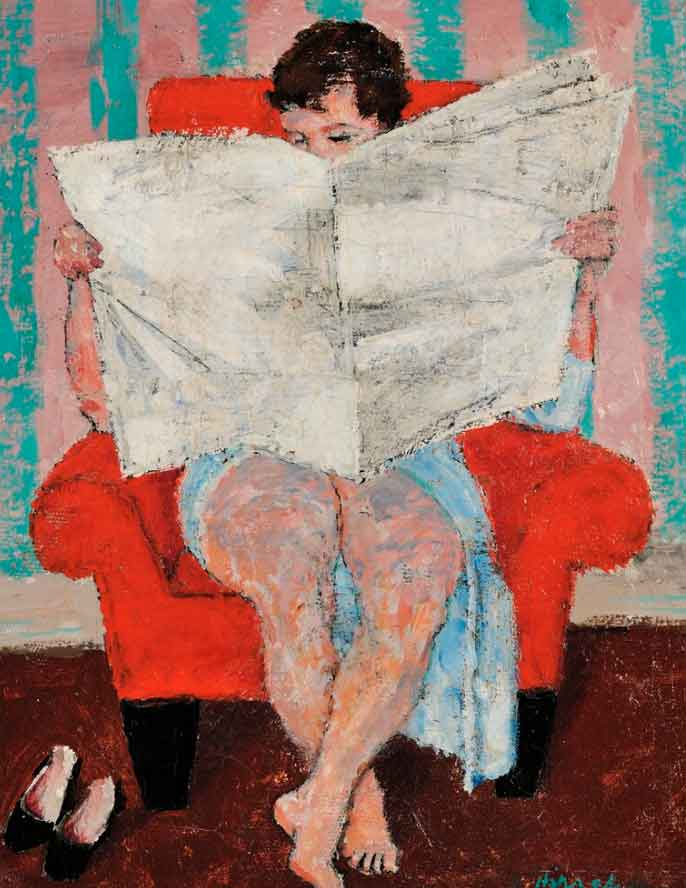 Invictus by William Ernest Henley with parallel translations into Russian, French, and German,  videos, the works

New translation of the Dead Woman by Pablo Neruda,as well as the original Spanish text

Added a page about William Wycherley


The first translation of Émigrés by Anna Barkova

I haven’t posted any notices lately, even though a lot’s been happening with the site. It is still more or less a construction site, but we’re getting there.

How does it work. It’s really just a notice board.  Messages are undated, or at least none has been dated so far, and there are short announcements of what’s been happening or reports of developments affecting the site. For instance, the site had survived a horrific bot attack, but fortunately, it’s now in the past.  I also had to get rid off the forum – bots again.  If there’ll be any need for a forum then I’d install it on a subdomain or a different domain altogether but at this point the forum is not a priority.

This is an ambitious project. So far it has soaked in a great deal of my energy, and a few of my ambitions to boot (and I don’t have many left). Although the site may look humble now, appearances are superficial. There is an enormous amount of work behind it and a lot of technical difficulties which has been involved in the process. And believe me, it will look quite different at the end. Although under construction, the site is usable and so feel free to write and post whatever you want as long as it is related to poetry, literature, art, politics, and is not outright spam. Poetry Monster will be based around a vast multilingual poetry library, with parallel translations, when appropriate and without translations, when not. That said, unfortunately, there’ll be a few delays with the English section of the site. Considerations are purely technical. I’ve realized that it is much easier to build one structure at a time and then add another one, rather than to do it concurrently. This means that I’ll start working on the English version only around August but obviously, you can jump in the fray and help me with the English. I’ve also planned to add German, French and Mandarin Chinese “counties” to the Poetry Monster’s monstrous kingdom, but we’d have to wait a bit before they make their appearance on the scene. Probably the German version will follow the English, but when is the question. As I said, I scrapped the idea of building parallel versions of the same site in different languages and will make them one at a time. Thank you for your understanding and come on board.

All right, I just restored the Ann Taylor page and uploaded her poems. The ones which had been destroyed in the massive spam attack.

Difficult to believe, totally unexpectedly, out of the blue,  Poetry Monster, a website that is pretty much under construction and still unknown, suffered from a massive assault by spammers and spambots.  Before I caught up with them some two thousand bots had managed to get “registered” and posted unfathomable quantities of spam. It took me a while to get rid of those creepy creatures. Unfortunately posts by one real poet, or rather a poetess, were lost in the wholesale slaughter that ensued, and I’d have to find a way to get her works back online. At one moment the sight and the site appeared quite surreal as spambots kept registering themselves at the rate of one every thirty seconds.

Regrettably, besides the mentioned poetic loss, I had to install some Recaptcha traps to prevent any future infestation. It is regrettable since ordinary users, the normal folk, do not deserve to be inconvenienced because of soulless online marketers and spammers.

An ode to the Democratic Rat

Just put up a page about A.A. Milne. Alan Alexander Milne, author of the Winnie-the-Pooh, possibly the most influential children’s author of all times, widely translated, universally loved, with quite a few skeletons in his closet and a bunch of almost unspeakable controversies behind his rear behind. Long live Winnie-the-Pooh!  Milne’s poems are a treasure. Come join the feast.

A new page for Ann Taylor. Check it out.