Here are the authors.

The authors are mixed without prejudice or relation to the language in which they write, wrote, or had written.  That means that there’ll be a separate list for poets who wrote in English and another one for those who created their work in Russian, and the third one for Francophone poets, but for these is just a general mega list.

Remember that generally, unless these are bilingual literary works or parallel translations, the site does not show texts in a language other than the one you had selected.  There is a language switch on top of the page, so you’d have to switch to Russian to read posts in Russian and vice-versa. 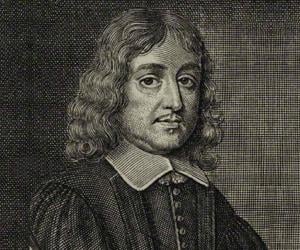