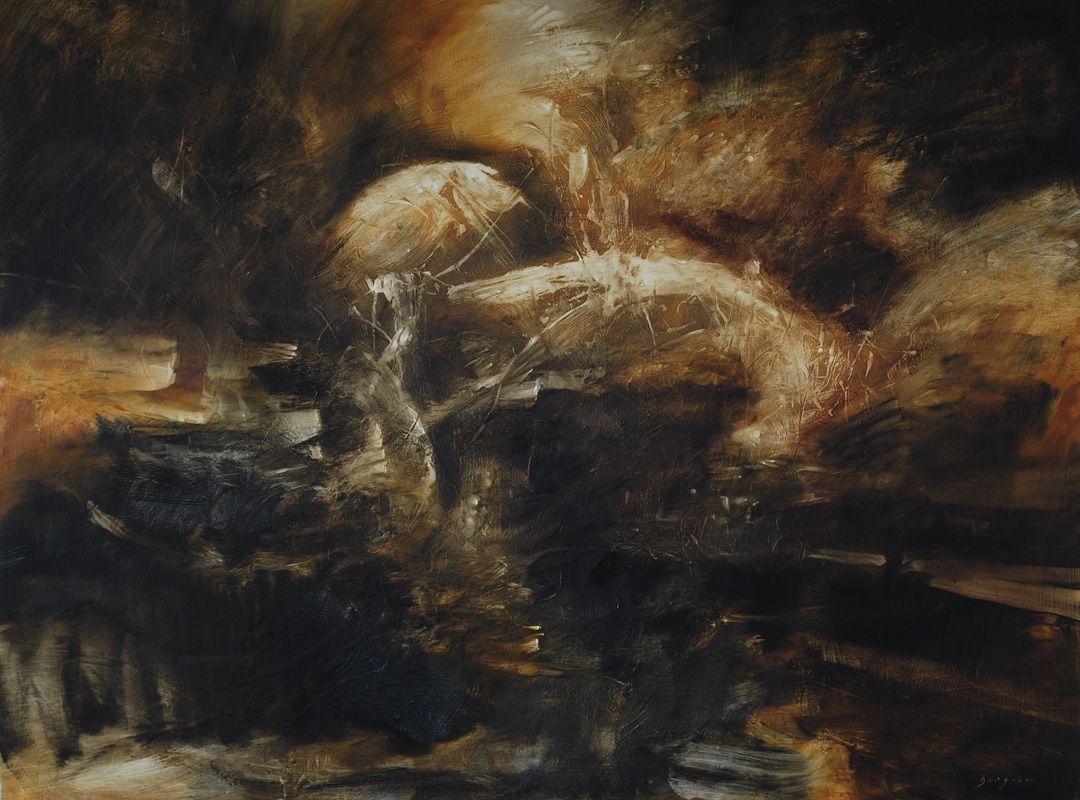 God made not pleasures only for the rich,
Nor have those men without their share too lived,
Who both in life and death the world deceived.

This seems a strange sentence thus literally translated, and looks as if it were in vindication of the men of business (for who else can deceive the world?) whereas it is in commendation of those who live and die so obscurely, that the world takes no notice of them.  This Horace calls deceiving the world, and in another place uses the same phrase.

The secret tracks of the deceiving life.

It is very elegant in Latin, but our English word will hardly bear up to that sense, and therefore Mr. Broome translates it very well:

Or from a life, led as it were by stealth.

Yet we say in our language, a thing deceives our sight, when it passes before us unperceived, and we may say well enough out of the same author:

But that is not to deceive the world, but to deceive ourselves, as Quintilian says, Vitam fallere, To draw on still, and amuse, and deceive our life, till it be advanced insensibly to the fatal period, and fall into that pit which Nature hath prepared for it.  The meaning of all this is no more than that most vulgar saying, Bene qui latuit, bene vixit, He has lived well, who has lain well hidden.  Which, if it be a truth, the world, I’ll swear, is sufficiently deceived.  For my part, I think it is, and that the pleasantest condition of life, is in incognito.  What a brave privilege is it to be free from all contentions, from all envying or being envied, from receiving and from paying all kind of ceremonies?  It is in my mind a very delightful pastime, for two good and agreeable friends to travel up and down together in places where they are by nobody known, nor know anybody.  It was the case of Æneas and his Achates, when they walked invisibly about the fields and streets of Carthage, Venus herself

A veil of thickened air around them cast,
That none might know, or see them as they passed.

The common story of Demosthenes’s confession that he had taken great pleasure in hearing of a Tanker-woman say as he passed, “This is that Demosthenes,” is wonderful ridiculous from so solid an orator.  I myself have often met with that temptation to vanity (if it were any), but am so far from finding it any pleasure, that it only makes me run faster from the place, till I get, as it were, out of sight shot.  Democritus relates, and in such a manner, as if he gloried in the good fortune and commodity of it, that when he came to Athens, nobody there did so much as take notice of him; and Epicurus lived there very well, that is, lay hid many years in his gardens, so famous since that time, with his friend Metrodorus: after whose death, making in one of his letters a kind commemoration of the happiness which they two had enjoyed together, he adds at last, that he thought it no disparagement to those great felicities of their life, that in the midst of the most talked of and talking country in the world, they had lived so long, not only without fame, but almost without being heard of.  And yet within a very few years afterward, there were no two names of men more known or more generally celebrated.  If we engage into a large acquaintance and various familiarities, we set open our gates to the invaders of most of our time: we expose our life to a Quotidian Ague of frigid impertinences, which would make a wise man tremble to think of.  Now, as for being known much by sight, and pointed at, I cannot comprehend the honour that lies in that.  Whatsoever it be, every mountebank has it more than the best doctor, and the hangman more than the Lord Chief Justice of a city.  Every creature has it both of nature and art if it be any ways extraordinary.  It was as often said, “This is that Bucephalus,” or, “This is that Incitatus,” when they were led prancing through the streets, as “This is that Alexander,” or, “This is that Domitian”; and truly for the latter, I take Incitatus to have been a much more honourable beast than his master, and more deserving the consulship than he the empire.  I love and commend a true good fame, because it is the shadow of virtue; not that it doth any good to the body which it accompanies, but ’tis an efficacious shadow, and like that of St. Peter cures the diseases of others.  The best kind of glory, no doubt, is that which is reflected from honesty, such as was the glory of Cato and Aristides, but it was harmful to them both, and is seldom beneficial to any man whilst he lives; what it is to him after his death, I cannot say, because I love not philosophy merely notional and conjectural, and no man who has made the experiment has been so kind as to come back to inform us.  Upon the whole matter, I account a person who has a moderate mind and fortune, and lives in the conversation of two or three agreeable friends, with little commerce in the world besides; who is esteemed well enough by his few neighbours that know him, and is truly irreproachable by anybody; and so after a healthful quiet life, before the great inconveniences of old age, goes more silently out of it than he came in (for I would not have him so much as cry in the exit); this innocent deceiver of the word, as Horace calls him, this Muta Persona, I take to have been more happy in his part, than the greatest actors that fill the stage with show and noise, nay, even than Augustus himself, who asked with his last breath, whether he had not played his farce very well.

Upon the slippery tops of human state,
The gilded pinnacles of fate,
Let others proudly stand, and for a while,
The giddy danger to beguile,
With joy and with disdain look down on all,
Till their heads turn, and down they fall.
Me, O ye gods, on earth, or else so near
That I no fall to earth may fear,
And, O ye gods, at a good distance seat
From the long ruins of the great!
Here wrapped in the arms of quiet let me lie,
Quiet, companion of obscurity.
Here let my life, with as much silence slide,
As time that measures it does glide.
Nor let the breath of infamy or fame,
From town to town echo about my name;
Nor let my homely death embroidered be
With scutcheon or with elegy.
An old plebeian let me die,
Alas, all then are such, as well as I.
To him, alas, to him, I fear,
The face of death will terrible appear;
Who in his life, flattering his senseless pride
By being known to all the world beside,
Does not himself, when he is dying, know;
Nor what he is, nor whither he’s to go.

Other  works by Abraham Cowley:

Some works by other baroque authors

Sonet 33 by William Alexander
O if thou knew'st how thou thy selfe dost harme, And dost preiudge thy blisse, and spoile ...

Sonet 47 by William Alexander
When whiles I heare some gallants to giue forth, That those whom they adore are onely faire, ...

A Pict Song by Rudyard Kipling
Rome never looks where she treads. Always her heavy hooves fall On our stomachs, our hearts or our ...