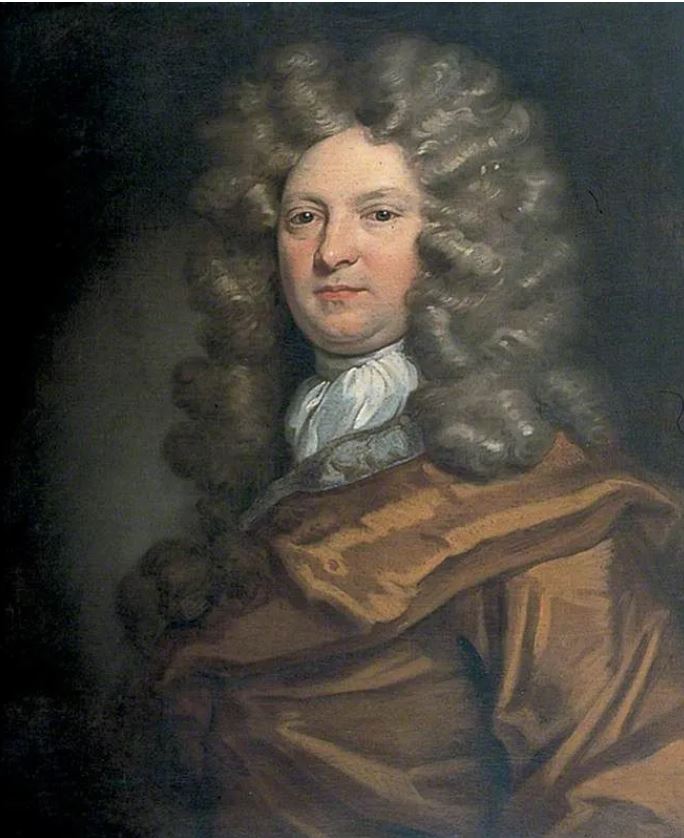 Poems by William Wycherley (opens in a new tab)

William Wycherley is notable, or you may say notorious, foremostly, for the fact that he managed to change his religion at least four times during his lifetime, a feat of sorts considering the man lived in the 17th century.  He is also in a way remarkable, more so today, less by the standards of the 17th century, that he got married at the age of 75 and his bride was a young girl (of 16 I believe). His third accomplishment is that his works were considered so scandalous that none of his plays was in the repertoire for at least two hundred years. In Russia, a nation with cultural attitudes that can be described as outright slavish when it comes to anything   Anglo-Saxon, that was especially the case in the 20th and the early 21st century when the country fell under the alien yoke, the state where it remains in until this day, William Wycherley works have never been translated except for The Country Wife play (first performed in 1675), which in Russia, was not performed on stage until the year… 2000.

So that’s a short summary that sums it all. You’ve got a notion of what a character William Wycherley was and here’s his biography from Britannica:

William Wycherley, (born 1641—died Jan. 1, 1716, London), English dramatist who attempted to reconcile in his plays a personal conflict between deep-seated puritanism and an ardent physical nature. He perhaps succeeded best in The Country-Wife (1675), in which satiric comment on excessive jealousy and complacency was blended with a richly comic presentation, the characters unconsciously revealing themselves in laughter-provoking colloquies. It was as satirist that his own age most admired him: William Congreve regarded Wycherley as one appointed “to lash this crying age.”

Wycherley’s father was steward to the marquess of Winchester. Wycherley was sent to be educated in France at age 15. There he became a Roman Catholic. After returning to England to study law, in 1660 he entered Queen’s College, Oxford. He soon left without a degree, though he had converted back to Protestantism. Little is known of his life in the 1660s; he may have traveled to Spain as a diplomat, and he probably fought in the naval war against the Dutch in 1665. In this period he drafted his first play, Love in a Wood; or, St. James’s Park, and in the autumn of 1671 it was presented in London, bringing its author instant acclaim. Wycherley was taken up by Barbara Villiers, duchess of Cleveland, whose favours he shared with King Charles II, and he was admitted to the circle of wits at court. His next play, The Gentleman Dancing-Master, was presented in 1672 but proved unsuccessful. These early plays—both of which have some good farcical moments—followed tradition in “curing excess” by presenting a satiric portrait of variously pretentious characters—fops, rakes, would-be wits, and the solemn of every kind. The Plain-Dealer, presented in 1676, satirizes rapacious greed. The satire is crude and brutal, but pointed and effective. In The Country-Wife, acted a year earlier, the criticism of manners and society remains severe, but there is no longer a sense of the author despising his characters.

Wycherley, who had led a fashionably dissolute life during these years, fell ill in 1678. In 1680 he secretly married the countess of Drogheda, a rigid puritan who kept him on such a short rein that he lost his favour at court. A year later the lady died, leaving her husband a considerable fortune. But the will was contested, and Wycherley ruined himself fighting the case. Cast into a debtor’s prison, he was rescued seven years later by King James II, who paid off most of his debts and allowed him a small pension. This was lost when James was deposed in 1688. In the early 18th century, Wycherley befriended the young Alexander Pope, who helped revise his poems. On his deathbed, Wycherley received the last rites of the Roman Catholic church, to which he had apparently reverted after being rescued from prison.