First a blog post and then my short poem about (the) Hellcat.

Hellcat, what? Here is the story.

Below is a poem dedicated to the M18 tank destroyer or to the GM’s Buick Hellcat.

I cringe to say it or at least to say it out loud, but when it comes to WWII, my sympathies and loyalties are almost evenly split. On the Eastern front, on at battlefields of what is for us the Great Patriotic War, I am firmly on the side of the Russian soldier, even though not so fully on the side of the Stalinist regime. There and then, the Russian soldier fought the savage NATO predecessors, and he has saved the human civilization from the menace of so-called United Europe and its barbarism.  But when we look at what is liberally described as the Western Front, the British and the Americans appear as the ultimate bad guys. If you can even pretend to play the role of an impartial observer, just take a glance at the world map. Look at where is America and where is Germany.

Likewise, the indiscriminate destruction of both the innocent life and mankind’s cultural heritage as had been made manifest in the senseless incineration of Dresden or carpet bombing raids on major densely populated urban centers like Hamburg, Bremen, and Frankfurt on Main, and wanton cruelty against both the armed forces and civilians of a civilized Christian state, Germany, by individuals who had neither been attacked nor harmed in any way, in the case of British, at least not on any remotely comparable scale, is so shocking and unprecedented in human history, that when trying to be impartial and objective, I get so perplexed and even angry, that this entire episode strikes me as the triumph of evil. The triumph of Evil over the Will.

Obviously, Germany is guilty of some alleged excesses, like the one that has been monopolized by one US-based marketing brand, but this does not justify American and British atrocities against the German population or wholesale and deliberate destruction of mankind’s cultural heritage, something that Hitler has never done in the occupied territories, not even in the East, where the Nazis behaved with what by historical standard remains almost unprecedented savagery.  By contrast, the forces of Evil, the USA and its British vassal, which later formed the core of the transatlantic Fourth Reich, which by now has incorporated the lands of the Third one, had destroyed both life and architectural and historical heritage not just in Germany but also in Italy and France. The latter are supposed to be victims, but the destruction meted out at them was equally unmeasured and equally senseless.

And I am not even bringing up Hiroshima and Nagasaki.

But, wait for a second, I’ve become distracted.

How did this poem come about?  Russians or rather perhaps Russophone readers, since I don’t have an idea of who they are, in this case readers of an online blog that I stumbled upon or rather had been tricked into viewing, began to argue about the meaning of the English noun “hellcat”.

Apparently, unbeknownst to most Americans, a hellcat also means a witch, I’ve no idea of which gender, but since Russian – like German – has an idea of grammatical gender – then the word is translated as a feminine witch, which is a witch in the sense of a sorceress.

Merriam-Webster defines a hellcat as either

Now, that arouse my curiosity further, and so I’d delved deeper.

The word hellcat, which of course means a feline from hell, literally, though those Russians may not know it because they are unfamiliar with English and use “dictionaries” to obtain definition even for dumb compound words while American and British dictionaries do not even furnish literal definitions of compound words (like benchmark or cocktail or scarecrow, etcetera), in fact, also has a meaning of an irascible female who performs magic tricks on innocent bystanders and hangs around with you know who.  The word itself is a corruption of the word Hecate, who is a Greek goddess presiding over magic and spells. 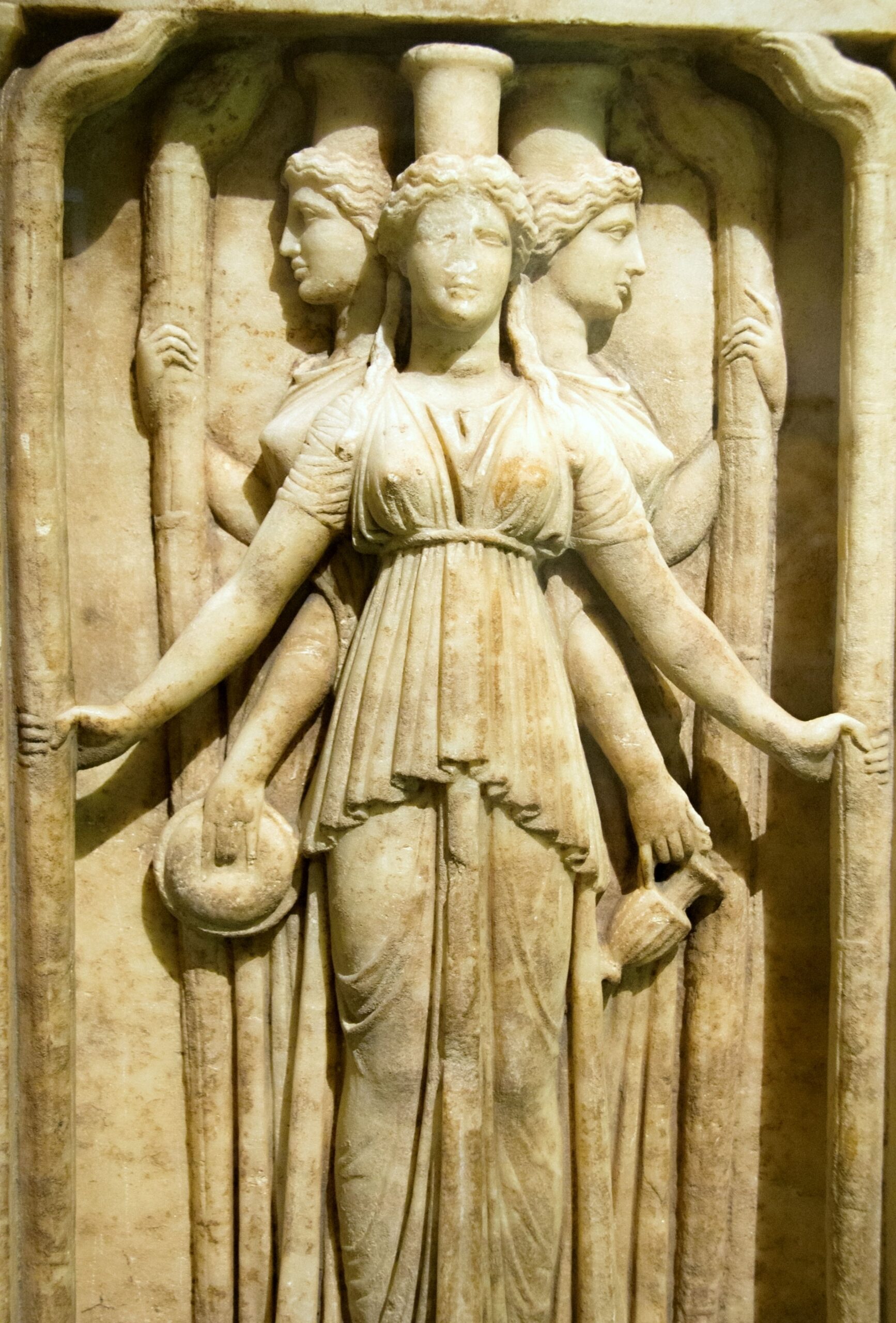 Hecate became hellcat around 1600s. The “corruption” is natural in a way that it reflects how incomprehensible or foreign words are often altered to fit the sound and logic of common speakers of a different language. London’s Rotten Row was once Route du Roi.

In its nature, it is the same as the English word bank, which may be a financial institution, with the word in its origin being  French banque, itself a borrowing from Italian banca. I guess that’s what you do from a bank, you borrow. And it can also be a shore, a riverbank or sandbank, and in that instance, the word comes from Scandinavian, probably from Danish. So both banks look the same and both words sound the same they are different in both their meaning and origin. 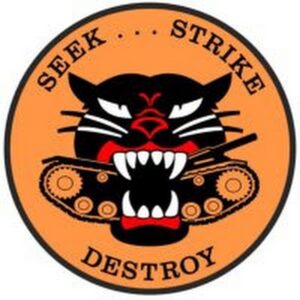 What is a Hellcat?
Is it a feline from hell?
Or is it she, a vicious brown rat
And what a deity could tell?

Is she’s a sorceress, magician
Battleaxe, disgruntled bitch
A creature on an infernal mission
Or a vile wild broom-wielding witch

Say, mean Hecate, what’s been meant,
Please give us an enlightened guess
To dissent from the descent
Into the Hades, I must confess

For Orpheus himself it was  no fun
A bat from hell will tell us off the bat:
Hellcat made as  nuisance to the Hun
The Hellcat was a man-made cat